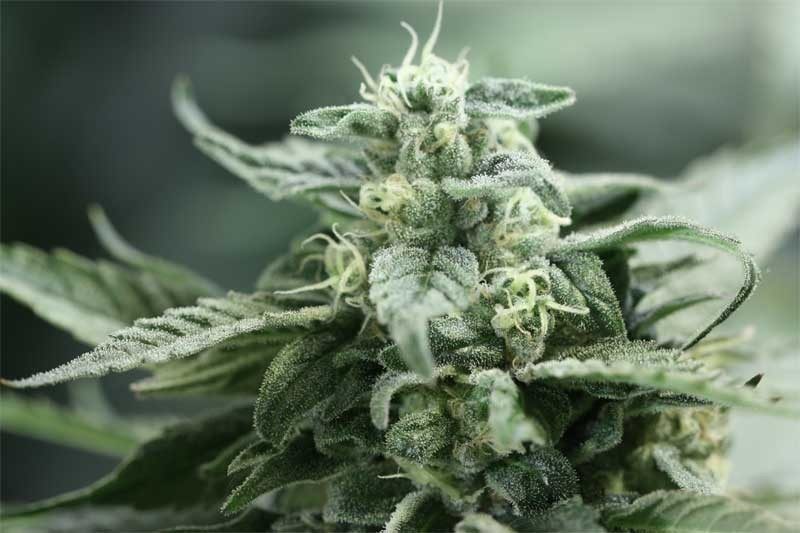 Everything’s bigger in Texas, and if you talk to devotees of this Lone Star State strain, they’ll tell you that the marijuana is better, too. Shoreline is a strain of legend. Supposedly first appearing in the early 1980s, it is known as a true “old school skunk.” Fittingly, its name is rumored to come from the state’s Shoreline amphitheater after the strain made a successful debut there during a Grateful Dead concert. Its super strong skunky smell may border on unappetizing, but its large, hairy buds make up for it with equally potent effects. Sativa-dominant, this strain will free your mind and may verge into the psychedelic for some. A clone-only plant, true connoisseurs wonder if the original can still be found. In an effort to continue its lineage, Shoreline has been crossed with many other strains. If it’s found outside of its Texas homeland, a mix is probably what you’re getting. 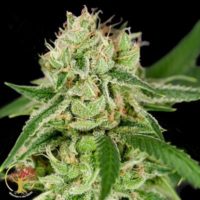 Afternoon Delight
Hybrid   Strains
Afternoon Delight, created by Colorado Seed Inc., is a difficult strain to track down. Noted for its small, dense nuggets and an aroma of pine and ...

Agent Orange
Hybrid   Strains
Don’t let the name scare you! The only herbicidal warfare Agent Orange will wage is between the excellence of this strain’s flavors and uplif... 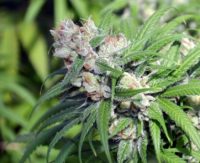 Albert Walker
Hybrid   Strains
Albert Walker is an indica-dominant hybrid with unknown origins, but is thought to have descended from Afghan Skunk and bred in the Pacific Northwe...

Alchemy
Hybrid   Strains
Alchemy is a 50/50 hybrid cannabis strain that was conjured by combining Chemdawg and Querkle. This creation from TGA Genetics comes wreathed in pu...

Alien Apparition
Hybrid   Strains
Alien Apparition is a cleverly named cross from Franchise Genetics. This spectral anomaly is brought to the material sphere with the help of a Ghos... 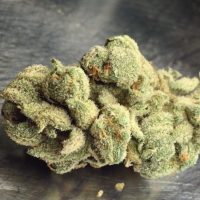 Alien Reunion
Hybrid   Strains
Alien Reunion is an indica-dominant cross of Alien OG and Alien Dawg bred by Cannobi Genetics. Its dense colas emit a pungent mix of flavors that i... 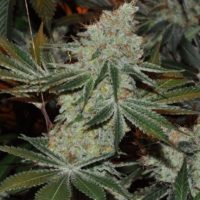 Alien Rock Candy
Hybrid   Strains
Alien Rock Candy by Alien Genetics is an indica-dominant hybrid with an aroma as sweet as the name suggests. This Sour Dubble and Tahoe Alien cross...

Alien Technology
Indica   Strains
Very little is known about Alien Technology other than it is a landrace strain selected from a handful of seeds acquired by breeder OBSoul33t from ...

Allen Wrench
Sativa   Strains
A popular strain for sativa-lovers, Allen Wrench presents the best qualities of its parents, Trainwreck and NYC Diesel with crisp flavors of sour f...
Showing 1 - 20 of 842 results
«123...43»
This website uses cookies. By continuing to browse the site you agree to our use of cookies.Accept Read More
Privacy & Cookies Policy